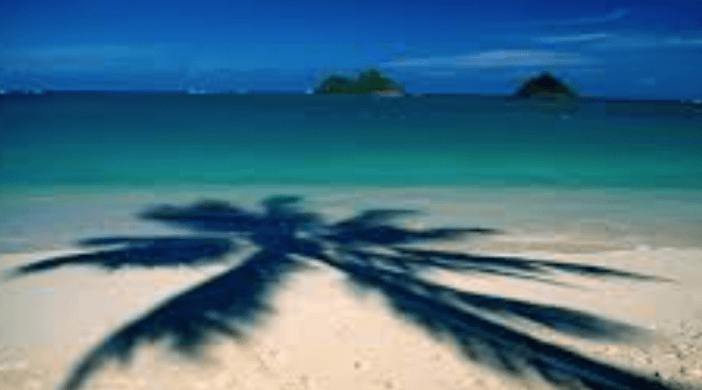 He was out of shape, overweight, loved food, cigars, good times, little kids, and hitting ’em where they ain’t.  Born in 1895, he came of age, of prominence when baseball needed him most, following the scandal of the White Sox in 1919.  He played from 1914 until 1925, beginning life as a pitcher.  Along with Ty Cobb,  Honus Wagner, Christy Mathewson, Walter Johnson, he was one of the first five players elected to the Hall of Fame in 1936.  When the Boston Red Sox traded him to the New York Yankees in 1920, allegedly, the ‘Curse’ began.

Perhaps his greatest contribution to humanity was allowing himself to be turned into a human guinea pig, being one of the first people to be treated with both radiation and chemo after his 1946 diagnosis of nasopharyngeal carcinoma.  His cooperation with his physicians made him the subject of contemporary studies and articles.  Even though he died less than two years after beginning treatment, his courageously set an example for those suffering from cancer.  The first step in the modern treatment of cancer, we don’t even know the millions of lives, now saved, just by his courage.

Maybe there is a reason, no matter who discusses baseball, for always considering George Herman Ruth, a man who grew up on the wrong side of the tracks in Baltimore, and perhaps never really grew up, as the greatest – ever.  Let’s face it, Henry Louis Aaron is far greater, as a player, and perhaps as a person.  Ted Williams turned hitting into a science.  Barry Bonds has the most home runs, but also has a history of steroid use.  No one even doubts the greatness of Shoeless Joe Jackson. 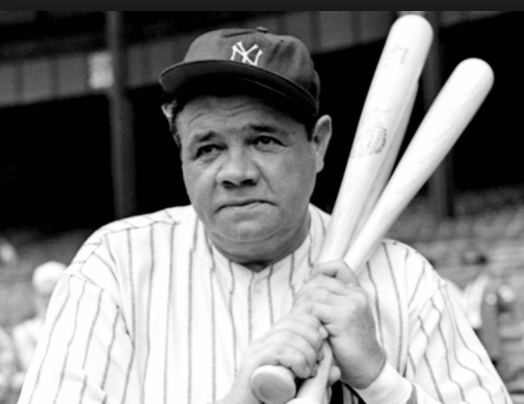 As far as greatness, Ted Williams gave up his prime playing years to serve our country in both World War II and Korea.  We truly don’t know what he could have accomplished, even if many writers and fans have speculated.  Williams was a hot-shot fighter jock, on a par with John Glenn, his wingman.  Glenn even said Williams was a better pilot than he and the greatest pilot he’d ever seen.  That’s not exactly a shabby complement coming from the likes of John Glenn.

“…Captain Williams arrived in Korea in February 1953, where he often flew as wingman to John Glenn, who would garner greater fame later in life as an astronaut and United States Senator. “Ted may have batted .400 for the Red Sox, but he hit a thousand for the U.S. Marines,” Glenn said of Williams in Korea, during which he flew 39 combat missions, was struck by enemy fire three times and was awarded three air medals. In fact, on Feb. 16, 1953, Williams narrowly escaped death, crash landing his F9F Panther, which was fully engulfed in flames, after a 35-plane air raid on North Korea….”

Hank Aaron is heroic in his own way, quietly standing up for civil rights, and dealing with threats and prejudice, never losing his cool.  He is beloved in the South by many of us who came of age watching his quiet greatness. When one tries, vainly to compare Barry Bonds, it is impossible.  Bonds is a shallow and superficial and cheating brat.  Shoeless Joe is basically a ‘hometown’ hero.  Even when you understand how he lived, and what was basically indentured servitude of the textile mills of South Carolina, as a person, he cannot compare to Williams or Aaron.  Yet – Babe Ruth is the one who always stands out as The Greatest.

It is a question I have asked for years.

Will we ever know the answer?

Maybe the problem is we don’t want to know the answer.