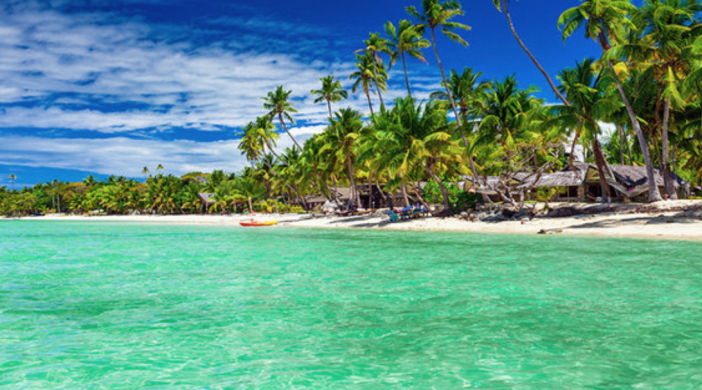 This is one of those cool physics stories that caught The Pink Flamingo’s eye due to my love of the Wild West and the cliches of the Wild West. (Granted this gives me a chance to use my favorite Wyatt Earp photo as a thumbnail).

Niels Bohr is a Nobel laureate who figured out who has the winning edge in a gun-fight.  He calls it the “Gunslinger’s Paradox”.  People move faster when reacting than when starting an action.

What is so interesting is the information allegedly told to Stuart Lake by Wyatt Earp – perhaps worth a second, very serious look.

“...Such reactive responses are about 21 milliseconds quicker than planned actions, according to research. It means that the gunslinger who draws last, draws faster. But it does not mean that you should wait for your opponent to move first. While drawing and shooting might take less time, any advantage is lost by the 200 milliseconds it takes the brain to notice that the enemy has gone for his gun.

“You’d still be the one who gets shot, but you’d at least die satisfied that you were faster,” said Andrew Welchman, of the University of Birmingham, who led the study, which was funded by the Biotechnology and Biological Sciences Research Council.

Responsive actions are also less accurate than planned ones, so you are more likely to miss the target.

The results suggest that making swift but rough responses might have evolved as a defence against dangers such as predators or falling trees.

Dr Welchman said: “21 milliseconds may seem like a tiny difference, and it probably wouldn’t save you in a Wild West duel, but it could mean the difference between life and death when you are trying to avoid an oncoming bus.

“Apparently Bohr tested his theory in toy pistol fights with a colleague.”

In the new study, which is published in the journal Proceedings of the Royal Society, volunteers sat opposite one another and had to press three buttons in a particular sequence more quickly than the other.

“There was no ‘go’ signal so all they had to go by was either their own intention to move or a reaction to their opponent – just like in the gunslinger’s legend,” Dr Welchman said. When players moved first they took an average 10 per cent longer to complete the task than when they moved reactively….”