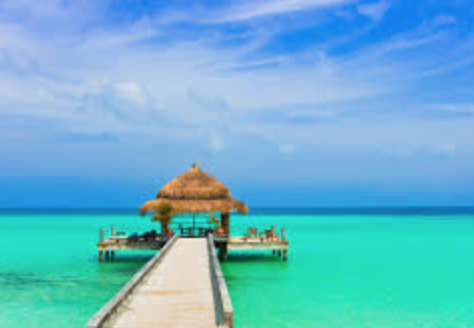 Larry Getien has a fascinating article about THE TRADE.

“…Decades after the fact, the theory developed that the sale of Babe Ruth — by far the best player in baseball at the time — from the Red Sox to the Yankees, supposedly to finance the production of a Broadway musical called “No, No, Nanette,” was such a disaster that it left the Sox cursed to lose for almost a century.

“The Selling of the Babe,” by sportswriter Glenn Stout, gives the lie to the theory — the factors behind Ruth’s sale were both far more complex and mundane than that, and the deal also was not nearly as ill-advised at the time as people later thought — while also providing fascinating early snapshots of both America’s pastime and the game’s greatest hero.

Ruth began his career in 1914 as a pitcher. Quickly becoming one of baseball’s best, he won 67 games over his first three seasons. In 1918, he set a record for consecutive scoreless innings pitched in the World Series with 29, a mark that would stand for 43 years until Yankee Whitey Ford smashed it in 1961.

As it happens, his 1918 Series was almost marred by what would become another Ruth trademark — his wild, carousing, often careless life off the field. After a strong start, he was removed from Game 4 early due to a finger “swollen to nearly twice its size due to some mysterious altercation on the train from Chicago to Boston, one that put his fist into contact with either a solid steel wall, a window or the jaw of another passenger.”

Ruth was the sort of gregariously clueless person who operated completely without self-awareness and was so fun to be around, he was forgiven an endless litany of indiscretions.

“Finding Ruth after a bender — usually sleeping it off somewhere, often in the back alley behind a brothel, his pockets turned inside out — became something of a pastime for his teammates,” Stout writes. “Stories of Ruth’s nighttime escapades were well known among Boston working men . . . and some of their wives.”

In addition to drinking and womanizing, Ruth completed the trifecta as an incessant gambler.

“Ruth loved to gamble but didn’t really seem to get the concept that he was supposed to win,” Stout writes, noting that Ruth once “gambled away the bulk of his season’s pay in only a few weeks.” (For a time, the team paid him on a “per diem” basis, so he wouldn’t keep blowing all his money.)

Ruth was the sort of gregariously clueless person who operated completely without self-awareness and was so fun to be around, he was forgiven an endless litany of indiscretions…”