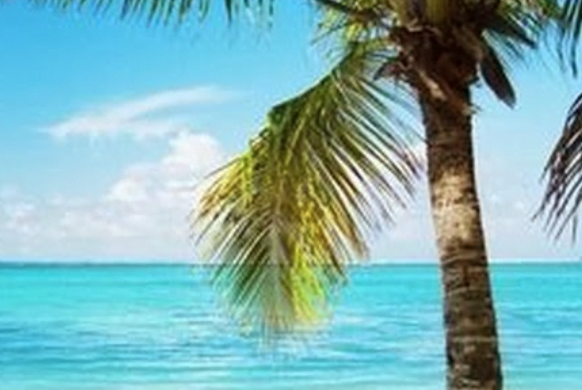 According to Mike Huckabee, the rude owner of the Red Hen Restaurant, after kicking his daughter out of her establishment, followed her across the street to another restaurant, yelling at her.

The other night the self-righteous manager of a restaurant in Virginia demanded Sarah Sanders leave because she did not approve of her politics.  The Secretary of Homeland Security is being harassed, forced to leave restaurants and stalked at her home.  The Attorney General of Florida was harassed the other night at a showing of a documentary.  Peter Fonda threatened the President’s with pedophiles.  Another writer threatened the four-year-old granddaughter of the President.  Someone else threatened to kill the children of a Republican lawmaker.  Scott Adams, who writes the Dilbert cartoons, is frightened of the situation in this country.  Congresswoman Maxine Waters (D-idiot) says this needs to continue.

The left, in this country, has gone so insane, it is destroying Democrats.  Unfortunately, they are taking their cues from the adorable little snowflakes of the Millennial Generation. They are becoming spoiled, selfish, bullies who don’t quite grasp other people have the very same rights as do they.  I suspect the problem is we’re now dealing with several generations of people who lived their formative years in daycare or without parental guidance when needed.  If you want something, just hit someone over the head and take it.  If you don’t want to hear it, have a tantrum.  If you disagree, spill their milk.

The very definition of manners is the way we treat others.  The Golden Rule says we treat others the way we want to be treated, ourselves.  We are to be polite and kind, even when we can’t stand a person.  You don’t kick a person out of your business because you disagree with their politics.  For one thing, it’s abjectly stupid.  For another – it’s abjectly illegal.

Democrats are having a total and complete break-down of identity.  Not only do they not know who they are, but they really don’t like themselves. They truly don’t like anyone who does not agree with them.  It’s sad.  If you do not agree with them, they think  you should be destroyed and silenced.  When people are like that, something is truly wrong.

If Democrats like Maxine Waters keep up their current approach to the opposition, someone is going to be seriously injured. While I know this sounds horrific, you’d better hope and pray it is not a liberal, or they will destroy us.  That’s the point.  They are at the cusp of crossing that invisible line. College kids and the socialist instructors who are indoctrinating them think that anyone who does not think the way they do should be silenced and purged.

Just this weekend, the national library association or whatever it is, voted to strip Laura Ingalls Wilder’s name from an important award.  She makes bigots and liberals uncomfortable with her politically incorrect views.  Yes, they are that delusional.  But – they are also that dangerous.

When you start believing that those who do not believe the same thing you do must be silenced, they are silenced, usually by death.  It is racketeering. George Soros will be behind it.  This is about insurrection, nothing more, nothing less.