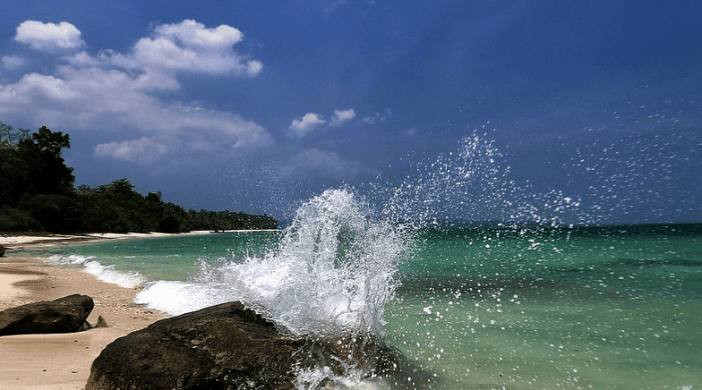 As I mentioned previously, I have been accused of heresy by a well-meaning, very intense, and honorable ‘associate’ pastor of a very small church, of heresy.  I am a heretic because I am in sin because I think that women should be ministers.  Yep, it’s a sin and a heresy because the Apostle Paul says in Corinthians and Timothy that women must be silent in church.  Because I disagree, that’s a sin. It is heresy.

This is not a discussion about sin or heresy.  It is a discussion about accusing women of heresy. Once upon a time, one of the great tools to control women and to destroy them was to accuse them of heresy. Unfortunately, it is about manipulation and a determination to stop women from thinking for themselves. It is about destroying women.

Strangely enough, this is not what this person wants to do.  He is sincere.  He texted “…scripture is not for argument.  If  you would truly like to understand better, I am willing to sit with you and converse.”  A wise person would let this go, which is what I am doing.  But, what bothers me is the fact that because this person is male, he thinks he is superior to me, spiritually.

He is disgusted with me “I’m far more speaking about a statement saying that Jesus was a rich man.”  Lord have mercy.  I told this woman that Christ was a carpenter.  Anyone who knows anything about Roman history and the time frame knows that the role of a carpenter was that of a craftsman.

“…As perhaps themost studied man in ancient history, Jesus represents a fascinating slice of life. While he was by no means rich, his family was able to afford a certain amount of leisure and he had well-to-do friends. We can be fairly certain that he did not suffer under extreme poverty, but neither was he self-sufficient….”

The charge of heresy against a woman was to control and destroy.  It annoys me because I do enjoy Roman history and the sociology of the era.  I don’t like being subjected to ‘prayer’ for my imagined sins – period.

I truly want to say what I think, but I can’t.  As a Christian, I can do nothing that will harm the this person’s faith.  I’m now accused of meddling because I’ve tried to expose a very ignorant woman to some learning and historical perspective.

As far as accusing me of heresy?

You don’t own me…