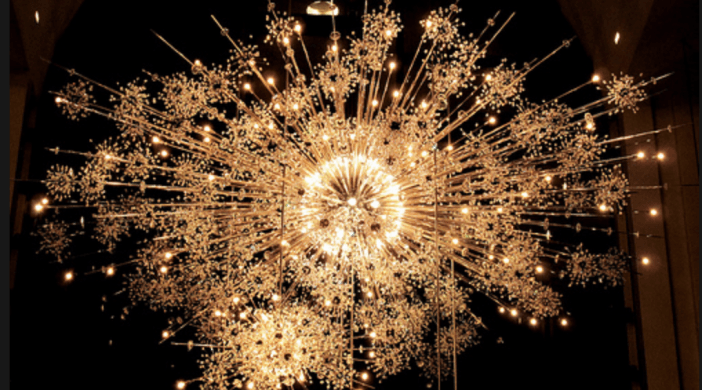 Funny thing, I think I’ve seen Placido Domingo at the Met, more than any other tenor. I do think he is one of the greatest ever, right up there with Richard Tucker.

I WAS THERE THAT NIGHT!