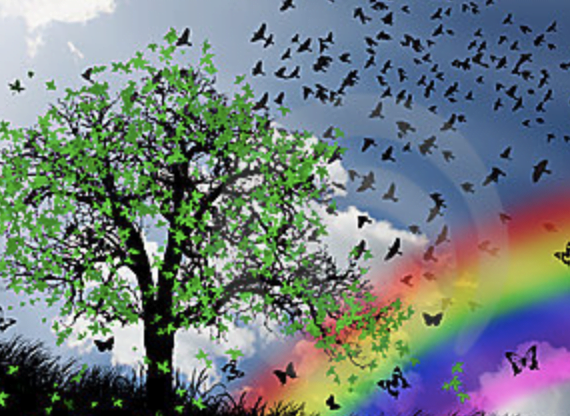 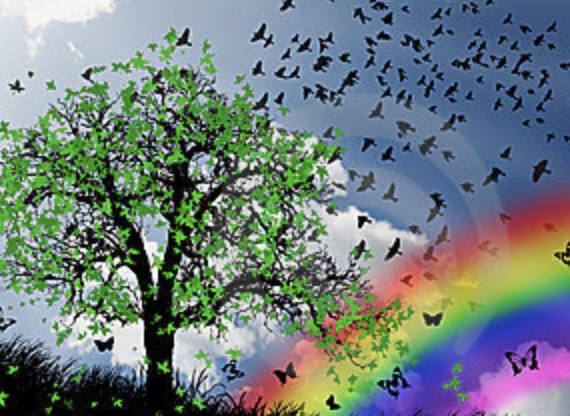 14The wise woman builds her house, but the foolish tears it down with her own hands. 2 Those who walk uprightly fear the Lord, but one who is devious in conduct despises him. 3 The talk of fools is a rod for their backs, but the lips of the wise preserve them. 4 Where there are no oxen, there is no grain; abundant crops come by the strength of the ox. 5 A faithful witness does not lie, but a false witness breathes out lies. 6 A scoffer seeks wisdom in vain, but knowledge is easy for one who understands. 7 Leave the presence of a fool, for there you do not find words of knowledge. 8 It is the wisdom of the clever to understand where they go, but the folly of fools misleads. 9 Fools mock at the guilt-offering, but the upright enjoy God’s favour. 10 The heart knows its own bitterness, and no stranger shares its joy. 11 The house of the wicked is destroyed, but the tent of the upright flourishes. 12 There is a way that seems right to a person, but its end is the way to death. 13 Even in laughter the heart is sad, and the end of joy is grief. 14 The perverse get what their ways deserve, and the good, what their deeds deserve. 15 The simple believe everything, but the clever consider their steps. 16 The wise are cautious and turn away from evil, but the fool throws off restraint and is careless. 17 One who is quick-tempered acts foolishly, and the schemer is hated. 18 The simple are adorned with folly, but the clever are crowned with knowledge. 19 The evil bow down before the good, the wicked at the gates of the righteous. 20 The poor are disliked even by their neighbours, but the rich have many friends. 21 Those who despise their neighbours are sinners, but happy are those who are kind to the poor. 22 Do they not err that plan evil? Those who plan good find loyalty and faithfulness. 23 In all toil there is profit, but mere talk leads only to poverty. 24 The crown of the wise is their wisdom, but folly is the garland of fools. 25 A truthful witness saves lives, but one who utters lies is a betrayer. 26 In the fear of the Lord one has strong confidence, and one’s children will have a refuge. 27 The fear of the Lord is a fountain of life, so that one may avoid the snares of death. 28 The glory of a king is a multitude of people; without people a prince is ruined. 29 Whoever is slow to anger has great understanding, but one who has a hasty temper exalts folly. 30 A tranquil mind gives life to the flesh, but passion makes the bones rot. 31 Those who oppress the poor insult their Maker, but those who are kind to the needy honour him. 32 The wicked are overthrown by their evildoing, but the righteous find a refuge in their integrity. 33 Wisdom is at home in the mind of one who has understanding, but it is not known in the heart of fools. 34 Righteousness exalts a nation, but sin is a reproach to any people. 35 A servant who deals wisely has the king’s favour, but his wrath falls on one who acts shamefully.