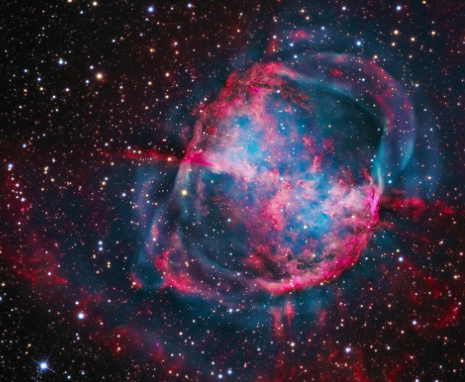 Going through economic hell has been, well hell. Thing is, I’ve learned a heck of a lot about both the right and the left.  There is a bottom line here.  Our society no longer has any compassion, basic decency, or goodwill toward anyone who isn’t rolling on dollar bills.  There are so many sociological lies, promoted by both the right and the left.  Both sides are merciless.  They give lip service to kindness and compassion but have none.

Thanks to the ACA I can’t afford health insurance.  I had wonderful insurance, but that provider no longer services New Mexico.  The premiums are so expensive, I do without.  I don’t qualify for Obamacare or for Medicaid.  I’m stuck.  If I were to have a heart attack well, I’d end up dead.  Forget help with a broken bone.  Democrats cannot conceptualize the fact that there are those of us who can’t get insurance.  Republicans basically don’t give a damn.  If you can’t help yourself, you’re nothing but pond scum.  Liberals think that there is a government or charitable solution, ergo they don’t need to bother with compassion, care, or kindness.  Let the government do it.

About five years ago, when things were quite bad, I had reached the point where I feared I would need to go to the local food bank for help for my elderly parents.  My father had Alzheimer’s Disease and my mother has a serious heart condition.  I felt, if this were to happen, I would do that, then take my own life, out of humiliation.

The right thinks that community based charity is more efficient than the government.  I’ve come to think that it isn’t, when it comes to certain things.  The reason I think that local based charities for certain things are horrible is because of the lack of anonymity.  During better times, when I worked in our church office, I helped promote the food bank.  My parents and I have donated so many things over the years.

To be required to go begging for help, and have everyone know about it, would destroy me.  I am having financial problems because of the disaster my father created before we realized he had AD.  His broker took advantage of him, and managed to liberate about $850K before we were able to realize what happened.  I used up my savings to help them, to the point where I am now broke. I’m heading to the pawn shop today to sell some jewelry so that I can pay the insurance on my mother’s home and property taxes before she loses her land.

According to the right, if things like this happen it’s my fault.  It is also my fault because I’m not out on my hands and knees cleaning toilets for less than minimum wage.  My family is in the financial condition we are due to our own failure.  We aren’t worthy of compassion and kindness.  Once a person’s money is gone, they are worthless in our culture.

According to the left, just go ask for help from the government. Well, screw that.  The left doesn’t need to worry about kindness or compassion or treating others decently because there’s a government program for what ever it is you need.  Try explaining to a liberal that you don’t want charity nor do you want a government program, you just want to vent a little, and have someone say they care.

Caring is no longer necessary to either the right or the left. They blame it on the government.  That way, no one need bother with having a conscience. It makes for a lovely society where no one has a valid reason for doing anything but ignoring those who just need a kind word.  Guess what – people, at times, do need a hand out, and someone to hand them a fish.  You can give someone a hand-up and teach them to fish, but if you’re living in a desert it is an insult, and if there is no way for a person to be able to help themselves due, not to themselves, but situations in which they find themselves, you are doing nothing but kicking them while they are down, and laughing at it.

Going through six years of financial hell has taught me quite a bit.  It has left me cynical.  I’ve completely lost faith in humanity, and the basic goodness of humanity.  It is no longer there.  We are dealing with a total breakdown of society unless someone is wealthy.  Doesn’t matter which political ideology is used. Both are at fault, equally.