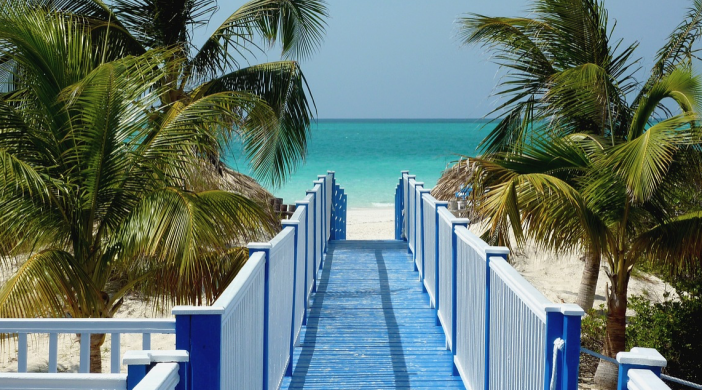 The problem is the son of the seller of the house. He is the reason for the lien. He owed money on something and put the house in his parents’ name.  Sacor put the lien on the house in 2015.  His father died.  The house went to his mother.  My realtor was the rental agent for ages.  His sister, now power of attorney for his mother listed the house with REDACTED Realty in Sierra Vista.  I signed a contract on Sept 6 to close on Oct 6.

The attorney for the seller never told the escrow company he was going out of town the week before we were to close.  I was furious because he would not complete the paperwork needed for me to have a final total.  He returned on Oct 2.  Finally, on the 4th he gave W at _ Escrow a final total on the house.  I wired the full amount to her that day.  I signed the final closing contracts that day.  They were in SV by the morning of the 6th for the closing.
Around noon the attorney told W there was a problem. I signed a week’s extension on the contract.  The following Tuesday, hoping to have the problem solved, I took 2 trucks of belongings to Tombstone.  I wasn’t even allowed to go into the house.  I was required to rent 2 additional storage units.  I had rented one just for normal living like storing Christmas, that sort of thing.
On Friday, I signed an additional extension. I was told Sacor Financial wanted not just $32,000 but the full amount of the house, which I had paid, in cash.  I was told the attorney for the seller & Sacor had an emergency court date the following Monday.
By Tuesday, we had heard nothing.  Evidently they never did meet with the judge or the attorney for the seller was lying to us. I signed an additional extension, this one expiring on Nov 16.   Last Sunday I took a third truck to Tombstone.  I was required to rent 2 additional storage units.
Yesterday, I told Rick to tell  the realtor for the seller, that I was going to the DA and then planned to litigate.   Tuesday afternoon W told me the attorney told her they were making some progress.
I am not allowed to know the names of the two attorneys.  According to one of the leading real estate experts, I have absolutely no rights, even though I did everything in good faith.  A week before I wired the money I was made aware the owner owed nearly $10,000 in back real estate taxes, which were to be paid from my $???,000 at closing.  I also then knew there was a $32,000 lien, which would be paid via my $???000 and I would be given clear title.
I did everything right.  I followed the rules.  Apparently, the attorney for Sacor Financial wants to claim ownership of the house and take everything.
In order to clear the title, the lien must be lifted by a judge.  Once the two attorneys settle their differences, they must set up a court date.  I want my house. I’ve paid for it. I’ve signed all the paperwork. I did everything on time.  I’ve paid for all the inspections.  All I need is a blasted release of the property.  I don’t care how long the two attorneys battle one another.  They can do it after I get my house.
I paid for the house.
I signed all the paperwork.
I want possession of my house and restitution of the money this fiasco is costing me.
The two attorneys don’t give a rip about my time, stress, or money.  I’m cannon fodder.  It seems to me a collection agency like Sacor cannot legally destroy the life of a third party as they try to collect their money.  That’s what they are doing.  They don’t even know who I am or even care.
Sacor Financial, Inc is a predatory collection agency.