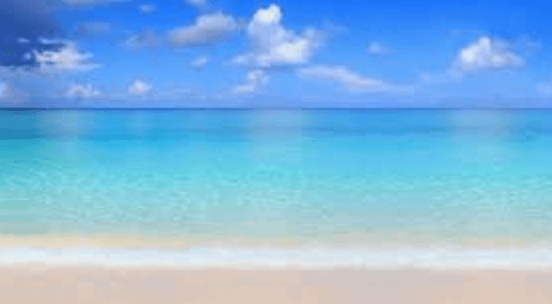 On Sunday, Chipper Jones became immortal.  I don’t mind admitting I bawled the entire time he was speaking.  There is a reason for that, part of it being baseball sentimentality.  The other is about my father.  You see, Chipper Jones was his all-time favorite player.

He started watching him his rookie season.  I would brag about picking Johnny Bench the first month of his career – to go to the Hall of Fame.  My father would tell me that Chipper would be in the Hall of Fame.  When I was still in SC, I had a dish, the parents did not.  My father would constantly come over to the house.  He’s have his golden retriever and be carrying his cat.  My mother would call and tell me to send them home.  I’d end up fixing him a snack, while he watched the Braves.  When the game was over, he and the dog would go home.  I’d end up keeping the cat and driving her over to the house the next day.

Baseball is about family and tradition.  My niece Rachel is married to Parker, who grow up with Chipper as his baseball hero.  He and his dad would drive down to Atlanta to see the Braves. When my sister and I were growing up, my father would often (reluctantly) drive down to Atlanta to take us to see the Braves.  My mother was a rather vocal Henry Aaron fan.   Me – my heart belonged to My Man Johnny Bench.

Braves fans of my ear have a problem that way.  You will find we’re both Braves and Reds fans.  Until the Braves moved to Atlanta in 1966, which is about the time I discovered baseball. Until then, Cincinnati, was the nearest MLB team.  You would find Braves fans were also Reds fans.

Funny how we look at the Braves.  Their yearly caravan was one of the highlights of my life when I was growing up, about an hour and a half from Atlanta. Watching the ceremony on Sunday, I was so pleased to see Phil Niekro.  He was very good friends with the sports editor of a local paper.  I was the kid who always made a nuisance of myself when Major Leaguers would come to town.  I would end up with my picture in the local paper, which isn’t a good thing when I’d skip school for baseball.  Word to the wise, if you skip school to meet Ted Williams, don’t end up with your photo on the front page of the paper.

We were family.  Fans had an opportunity to get to know Milo Hamilton and Ernie Johnson who did the play by play.  When they came with the caravan, people were just as interested in meeting them.  In those days no one realized in 1974 history would be made, and we would be in the middle of it. No one even thought all that much about Hoyt Wilhelm or Orlando Cepeda doing the caravan. In a few short years, Henry Aaron would not be able to go out and hang with the fans the way he did with us, all those years.

Henry Aaron is special.  He is a part of our lives.  Watching him, watching Knucksie, and even Joe Torre who caught for the Braves, then managed them is like visiting with people we love. That is what baseball is.  Obviously, it is a billion dollar institution, but it is also intimate, small, with players becoming part of our lives.

My father would be thrilled, today.