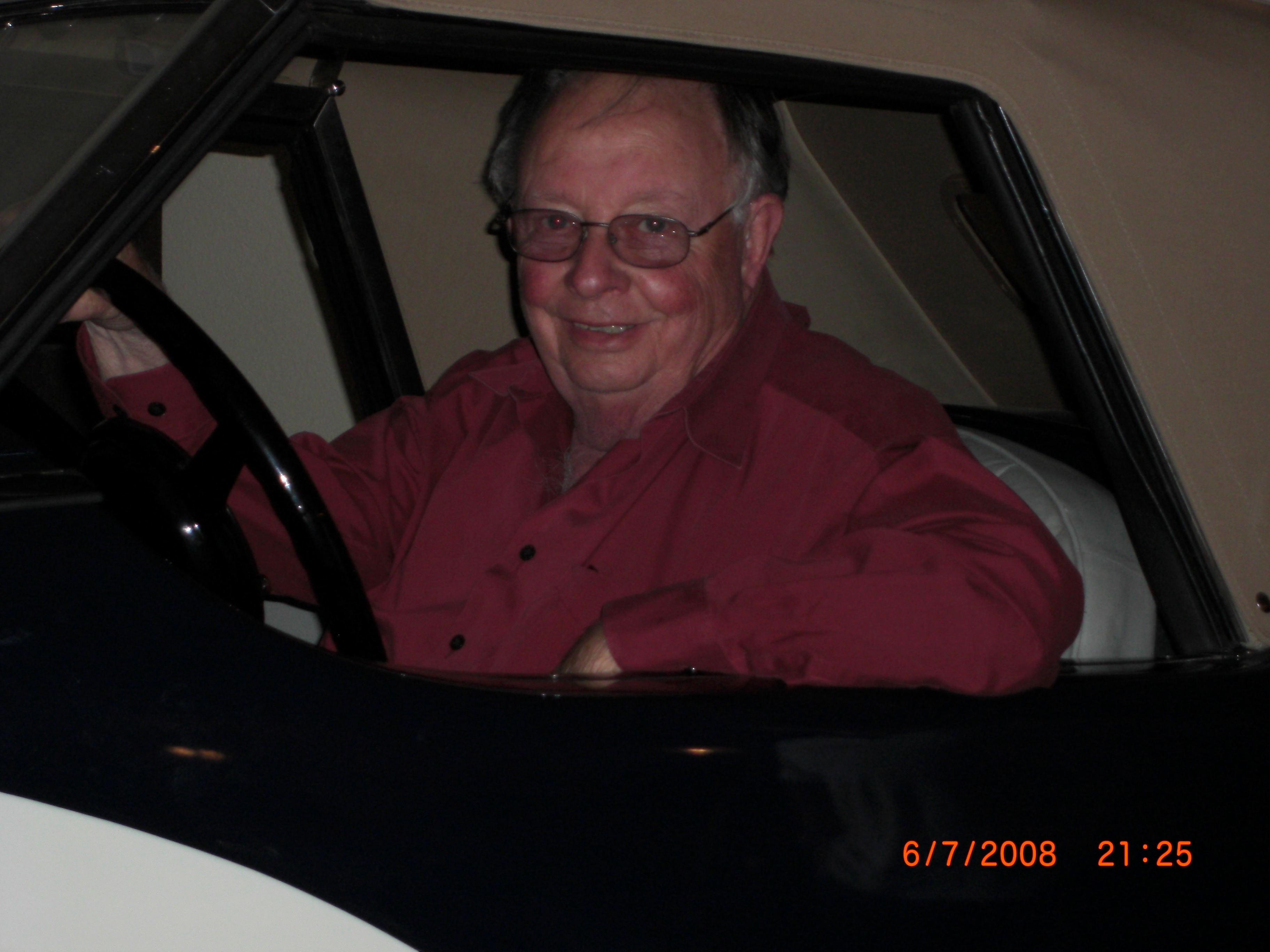 Yesterday, someone tweeted an article about Glen Campbell now being in Stage Six of AD.  His family put him in a kennel early into the disease, brought him home for a few weeks, then said they couldn’t manage Stage Six.  So, now they are asking for prayers as they deal with it.  Hell, they aren’t dealing with anything.  They’ve dumped him. My father was pushing late Stage Six when we lost him on October 17, 2014.  He lived at home.  He was going through these symptoms – at home, with my mother being the primary care-giver.  I was there, at the end, most of the time.  We had someone to come in several times a week to help with the cleaning.  We did it ourselves, and did not dump him.  We also eliminated the various AD medications which are alleged to ‘prolong’ a person’s status quo, when all they do is drug them into stoned oblivion.

You buy things to handle the loss of bladder control.  You make arrangements with a local plumber to be on call for when they stuff the newspaper down the toilet and try to flush it.  Sure, he tried brushing his teeth with anything in a tube, but you pick everything up and only leave out the toothpaste.  It is like childproofing.  You lock up anything which is a potential danger.

So what if they are confused?  Do we put people in a kennel because of that?  It’s the same thing with someone needing assistance for daily living tasks.  And, yes, they forget things.  As for wandering, that happens with different forms of dementia.  You live on alert, and keep an eye on them at all times.  With my father, the last six weeks or so, bedtime was starting to be like dealing with a naughty four-year-old, but we did it, and kept him at home.

Getting him to eat was at times, a battle.  You pick your battle and let them tank up on junk food.  It reaches a point where why bother with ‘nutrition’ when calories are what keeps them going.  Contrary to what they say, refined, white sugar and caffeine are your best friends.  Caffeine is a miracle drug for someone dealing with AD, and may eventually be part of the cure.

I am absolutely convinced the key to fighting and curing AD is via nutrition.  My father had been experiencing signs of the disease for well over ten years.  Once he was diagnosed, we decided to try alternatives on him, going heavy into nutrition.  The difference in my father was amazing.

There are times when those who have AD are violent.  I have a friend who had to put his father in a home after he tried killing his mother.  I have another friend who lived in fear of her husband, who was dealing with serious PTSD and reliving his military battles.

It has also made me a crusader for alternatives in the battle with AD.