Late one evening, I was working on a novel, and going back and forth with some guy on Twitter, about …Read the Rest

The Beatles, 007, and Various Upgrades

One of the more humorous moments in the science fiction film, Men in Black, is when Tommy Lee Jones’ character …Read the Rest

What is going on with Sony Pictures and North Korea is nothing new, for Hollywood, according to film historian Ben …Read the Rest

So-called ‘Christian’ Modesty is a strange critter, at best.  There is absolutely nothing wrong with any group implementing a dress …Read the Rest

I don’t know if I like the idea of Rigoletto being put into the 1950s and Las Vegas, with a …Read the Rest

The Pink Flamingo has little use for Charles & David Koch.  I don’t like people who use and abuse what …Read the Rest

By now, most Pink Flamingo readers know that I have several weaknesses.  They include homeless kittens I find in my …Read the Rest

If We Tax Them, They Will Leave?

Thanksgiving is The Pink Flamingo’s very least favorite holiday.  I don’t see it as a patriotic holiday.  Rather, I look …Read the Rest

Men in Suits & Their Hats

The Pink Flamingo has finally discovered why James Bond has been so amazing, even with numerous incarnations, over a …Read the Rest

For a Change of Pace: Really Cool Trivia

The Pink Flamingo, from time to time, makes no pretense of being unoriginal.  I lifted these wonderful pieces of trivia …Read the Rest

Don’t Let the Door Hit You…

“…Just sit right back and you’ll hear a tale, a tale of a fateful trip, that started from this tropic …Read the Rest

The Pink Flamingo Top Ten Movies of All Time

It is Oscar Sunday.  I doubt if I will watch the Oscars.  I never do.  Fact is, The Pink Flamingo …Read the Rest

If you have been a life long devotee of science fiction like The Pink Flamingo, you may be familiar with patterns within the genre. One of the mos fascinating insights into American society can be observed by watching the way the American military, soldiers, and former soldiers are treated. The same can be said of the movie/television genre in general, but science fiction is usually ahead of the trend. 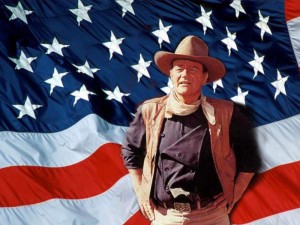 At the end of World War II the American Soldier was the hero. He was Apple Pie, Jiltin’ Joe, and John Wayne all thrown into one great big hot dog with a flag and a fire-cracker for garnish. He could do no wrong. This same soldier protected us during the Cold War from the invasion of numerous alien hordes. By the mid-1960s things were taking a more sinister turn. Anti-war paranoia was in full spring. The American Soldier was now evil personified. He was a psychopathic baby killer, an object of paranoia and scorn, Rambo on a rampage. 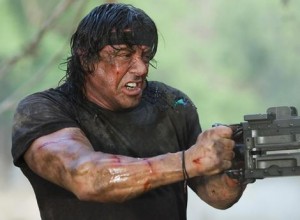 The only point of light in this grim hatred of the American Soldier was the swaggering, macho, heroic James T. Kirk, who personified every great myth of American legend. 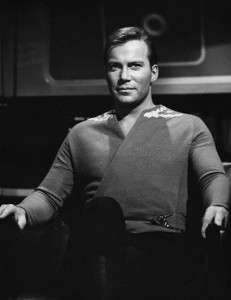 Warping into the 1970s when films were a nightmare from hell, one memorable portrayal of the military was George Peppard’s cardboard stiff character in Damnation Alley. We blew ourselves into evolutionary oblivion with the Planet of the Apes series. Then George Lucus and Steven Spielberg single handedly saved the movies. But, the Force was not with the military, and the Empire was evil. 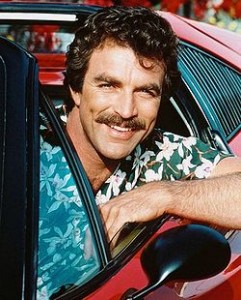 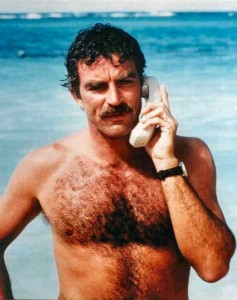 I guess being a Senator does have it’s perks. Actually we’re dealing with nothing but a pair of cussed Scots!

What Does Soros Have To Do With It?

If you thought George Soros was not playing around with our economy, you are living in a fool’s paradise.  If …Read the Rest

The New Bond – God Save the Queen!

SATURDAY, NOVEMBER 29 The kitties are nestled up under the tree, as visions of mayhem dance through their annoying little …Read the Rest