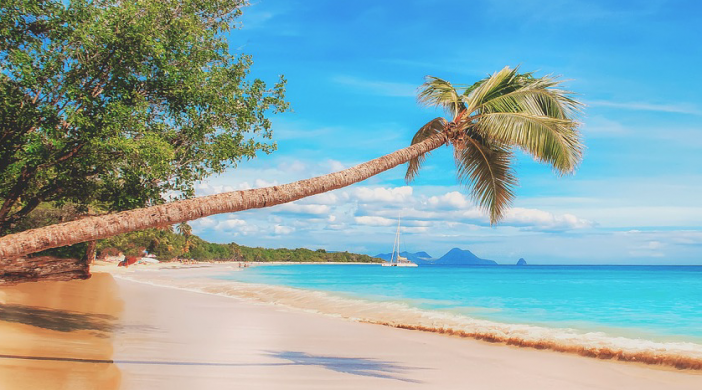 There is one thing about Buzz Aldrin that has never changed.  He, above everyone else who went into space, remains the most outspoken advocate for our continued exploration of space.  The last, best, and greatest hope for the survival of humanity is through the ongoing exploration and colonization of space.

It’s too bad our elected officials don’t feel the same way.  They’re more interested in pandering to the lowest common denominator, and giving our country away to people who will in turn vote for them.

It’s a sad state of affairs.  American needs our prayers, now more than ever.  Once upon a time we had a nation and leaders who knew what it was to have a country reaching out to explore the stars.  Would that those days existed today.

Forty years ago today, Neil Armstrong, Mike Collins and I began our quarter-million-mile journey through the blackness of space to reach the moon.

Neil and I walked its dusty ancient soil, becoming the first humans to stand upon another world. Yet today, no nation — including our own — is capable of sending anyone beyond Earth’s orbit, much less deeper into space.

For the past four years, NASA has been on a path to resume lunar exploration with people, duplicating (in a more complicated fashion) what Neil, Mike and our colleagues did four decades ago. But this approach — called the “Vision for Space Exploration” — is not visionary; nor will it ultimately be successful in restoring American spa 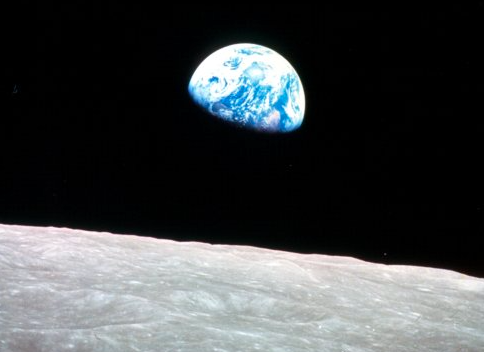 ce leadership. Like its Apollo predecessor, this plan will prove to be a dead end littered with broken spacecraft, broken dreams and broken policies.

Instead, I propose a new Unified Space Vision, a plan to ensure American space leadership for the 21st century. It wouldn’t require building new rockets from scratch, as current plans do, and it would make maximum use of the capabilities we have without breaking the bank. It is a reasonable and affordable plan — if we again think in visionary terms.

On television and in movies, “Star Trek” showed what could be achieved when we dared to “boldly go where no man has gone before.” In real life, I’ve traveled that path, and I know that with the right goal and support from most Americans, we can boldly go, again.

A race to the moon is a dead end. While the lunar surface can be used to develop advanced technologies, it is a poor location for homesteading. The moon is a lifeless, barren world, its stark desolation matched by its hostility to all living things. And replaying the glory days of Apollo will not advance the cause of American space leadership or inspire the support and enthusiasm of the public and the next generation of space explorers.

Now, I am not suggesting that America abandon the moon entirely, only that it forgo a moon-focused race. As the moon should be for all mankind, we should return there as part of an internationally led coalition. Using the landers and heavy-lift boosters developed by our partners, we could test on the moon the tools and equipment that we will need for our ultimate destination: homesteading Mars by way of its moons.

Let the lunar surface be the ultimate global commons while we focus on more distant and sustainable goals to revitalize our space program. Our next generation must think boldly in terms of a goal for the space program: Mars for America’s future. I am not suggesting a few visits to plant flags and do photo ops but a journey to make the first homestead in space: an American colony on a new world.

Robotic exploration of Mars has yielded tantalizing clues about what was once a water-soaked planet. Deep beneath the soils of Mars may lie trapped frozen water, possibly with traces of still-extant primitive life forms. Climate change on a vast scale has reshaped Mars. With Earth in the throes of its own climate evolution, human outposts on Mars could be a virtual laboratory to study these vast planetary changes. And the best way to study Mars is with the two hands, eyes and ears of a geologist, first at a moon orbiting Mars and then on the Red Planet’s surface.

Mobilizing the space program to focus on a human colony on Mars while at the same time helping our international partners explore the moon on their own would galvanize public support for space exploration and provide a cause to inspire America’s young students. Mars exploration would renew our space industry by opening up technology development to all players, not just the traditional big aerospace contractors. If we avoided the pitfall of aiming solely for the moon, we could be on Mars by the 60th anniversary year of our Apollo 11 flight.

Much has been said recently about the Vision for Space Exploration and the future of the international space station. As we all reflect upon our historic lunar journey and the future of the space program, I challenge America’s leaders to think boldly and look beyond the moon. Yes, my vision of “Mars for America” requires bold thinking. But as my friend and Gemini crewmate Jim Lovell has noted, our Apollo days were a time when we did bold things in space to achieve leadership. It is time we were bold again in space.