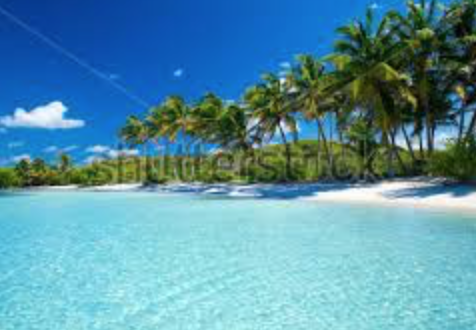 I rescued Miss Beverly Sills, AKA Bubbles Silverman when she was about a two months old, at the most.  She was a frail little angel.  Dr. Franklin did not think she would survive. She came to live with me on December 1, 2007.  Malnourished, she was so filthy I had to literally put her under the faucet in the kitchen sink and bath her.  I dawned on me this evening, she did not freak.

She was scared.  The person who ‘captured’ her for me said she and her sister had been wandering around his yard for a few weeks.  That doesn’t quite work.  It was very cold.  There was no mommy cat.  Considering the person to ‘rescued’ her, I am now rather dubious of the story.  At the time, the person who brought her to me was in/out of rehab for opioid addiction.  He had been telling me about the two kittens being for well over a month.  There is no way, considering the size of the kitten, she could have been loose, outside his home, that length of time.

It is possible to put an interesting story together, especially since Bubbles looks so much like one of the champion sires, she probably needs a DNA test.  It is also possible the person who gave her to me could have ‘acquired’ her, fairly easily, then let her out in the yard.  It is also possible, but highly improbable, the two kittens were lost at that specific location.

None of this is important in the grand scheme of things.  On Wednesday, I was involved in a conversation with/about someone who lives in Turkey.  She had a photo of a cat who has adopted her family.  It is a classic Turkish Van Cat.

I’ve never even heard of them.  I had to research, naturally.

I’ve had cats all my life.  Bubbles is rather unique.  She is huge, weighing nearly twenty pounds.  With tail extended, she is close to three feet long.  She is a long-hair with a beautiful soft, silky coat that is not like one a Persian has.  Baby, who is a Norwegian Forest Kitty has that kind of coat.  She is funny and has an outrageous personality.  She is also very much a companion kitty. Like a Turkish Van, she has something of a strange gait when she walks and her back is shaped a little strange.

Her tail is exactly like the feline I think is her sire.  She has his facial markings.  None of this is important, other than the story makes sense.  As for the person who ‘found’ her, well, he’s now clean, sober, and has finished college.  He’s an addiction councilor, and therapist.   The story has a happy ending for everyone.