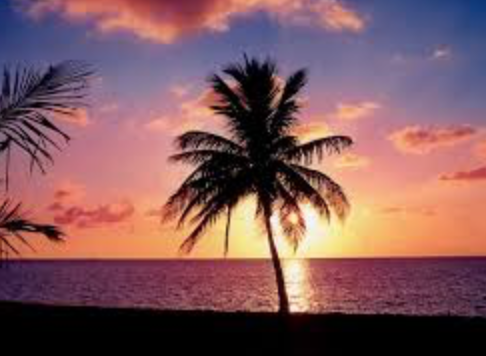 Tuesday, former SCOTUS Associate Justice Sandra Day O’Connor announced she had been diagnosed with what they think is AD.  She was withdrawing from public life.  Once again the Reagan Curse had deprived a good person of rewarding moments in life.

Unfortunately, Ronald Reagan called AD the Long Goodbye.  In doing so, he basically damned anyone else diagnosed with the disease to the humiliation of being deprived of those last rewarding moments of life.  He and his family cheapened the value of the life of anyone dealing with Alzheimer’s Disease.  They were declared worthless, absolutely useless.  All they were/are good for are to be tolerated until they died.

They allowed the person with AD to be devalued to the point where (it has been my personal experience) the average health care worker treats the person with AD as sub human.  When a person of import withdraws from public life when they are even in the early stages of AD, they harm others who have the disease and are trying to live as normal a life as possible, as long as possible.

By warehousing individuals who have AD, the world is being deprived of the experiences of wonderful men and women who should be allowed to gracefully participate in society as long as they so desire.  Instead, they are given medications which rob them of their remaining personality as they are drugged into oblivion by families who have been sold on the lies told to them by big pharma.

When my mother told my father about his AD, they discussed what he wanted to do, while he was coherent enough to do something.  He told her he wanted to live a full life as long as he wasn’t drooling and dropping his food.  He never reached that point.  Instead, my father, as pictured below, who was in Stage 4 at this time, was allowed to be himself.  He never lost his sense of who he was, nor his absolutely naughty sense of humor. He never lost his love of Christ. 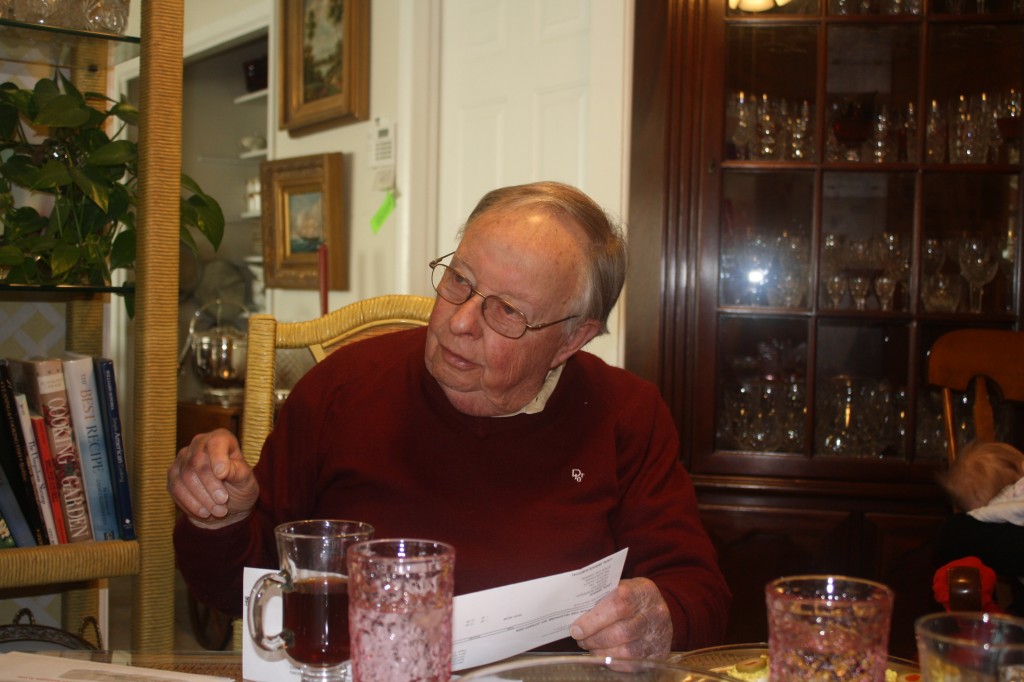 He enjoyed going out, getting dressed up, and having a late lunch.  We eventually removed his good credit cards, and replaced them with things that had expired.  He was allowed to keep his driver’s license, which had been altered to show he had AD. We took him to restaurants where he was known and treated very well.

He was happy.  He had his routine.  We knew what he could and couldn’t do.  We respected him.  When families put their loved one away, into a kennel, where they are not treated with as much honor and love as an animal, it is tragic.  Yes, there are times when someone who has AD must be contained.  I have a friend who was required to do this with his father, who became dangerously violent, and tried to kill his mother.  I have another friend who had a mother who lost her sight and much of her hearing. She needed special care. But – for just AD, nothing is worse than throwing someone away, because they have a disease.

Over the years, I’ve learned there are worse diagnosis.  I’ve also learned, after the fact, the greatest thing a person can do for someone who has AD is get them started on hard-candy marijuana. It can be a miracle drug. I wish I’d known what I knew now.